April 23rd, I was honored to be invited by GDG Monastir (Tunisia) as a speaker in Google Next 2017 extended event. My talk was about Artificial intelligence and following is the written version of the idea I wanted to communicate.

I bet that when you think/hear about Artificial Intelligence many thoughts pop to your mind! Big Data, IBM Watson, Alexa, Google self-driving car, NAO, Turing, Google Cloud, but what’s Artificial Intelligence? Is it a brain that can outperform human’s brain? How does AI impact our everyday life? What are the technologies behind AI?

Back to 1950, when Alan Turing, a computer science pioneer, started thinking about “What if machines learn?”. He invented Turing Test in the aim of making an intelligent machine. The test was an adaptation of a Victorian-style competition called the imitation game. At that time, Alan pinpointed a possible horizon of AI that many didn’t believe on or ever imagined.

It’s only 5 years later that, in Dartmouth Conference, John McCarthy coined the term of “Artificial Intelligence”, defining it as “the science and engineering of making intelligent machines”.

As we can see, Intelligence consists of:

Do the machines have all these abilities? Some of you will say “I think yes!” others will object..and what I suggest here is to discover together the answer by checking where is artificial intelligence now! because there is no better convincing argument than real facts!

What’s the impact of AI?

AI has an impact in different industries: automobile, e-commerce, marketing, robotics, mobile and the list is still longer! And one of the most important pillars of a human being is, without any doubt: health. No one could make any advancement in technology if his health situation was deficient somehow. So, investing on AI in the health sector is a big deal for many companies including IBM and Google.

Artificial Intelligence is helping doctors better explore the human body and deal with its complexity. April 2017, a research conducted by a team at the University of Nottingham in the United Kingdom, proved that doctors can better predict patient’s heart attack risk when using AI. This can save thousands or millions of people every year. 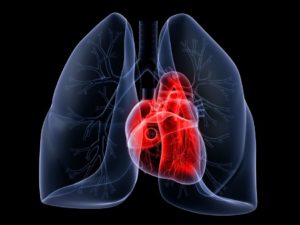 The fact is each year, between 15 million and 20 million people fall victim to cardiovascular disease, which includes heart attacks, strokes, and blocked arteries. Doctors use a method called ACC/AHA, based on some guidelines like age, cholesterol level, and blood pressure to predict the risk of heart attack. Actually, the method is revealed to be not very efficient. The complexity of human body still hides some unknown biological guidelines.

Fortunately, as Stephen Weng, an epidemiologist at the University of Nottingham, told Science Magazine. “What computer science allows us to do is to explore those associations.”  Trying out some machine learning algorithms like logistic regression and neural network on the problem, resulted in better predictions! The algorithm was 7.6 percent more often than the ACC/AHA method and resulted in 1.6 percent fewer false positives. That means that in a sample size of around 83,000 patient records, 355 additional lives could have been saved. [2]

Achievements of AI in medicine don’t end there:

While it’s true that a lot of work still need to be done in order to actually help developing medical services and patient assistance, AI impact is already there and doctors believe in how collaboration with AI will be beneficial, “I can’t stress enough how important it is,” Elsie Ross, a vascular surgeon at Stanford University in Palo Alto, California, told Science, “and how much I really hope that doctors start to embrace the use of artificial intelligence to assist us in care of patients.”

Moving on to the first field that grew with AI: Games.
The story started with computers beating humans at games like chess or Jeopardy by simply calculating all possible moves on a board or rote learning.

Today, computers may even have the ability to think ahead and reason! Researchers were not considering these possibilities before Google’s Alpha Go win! 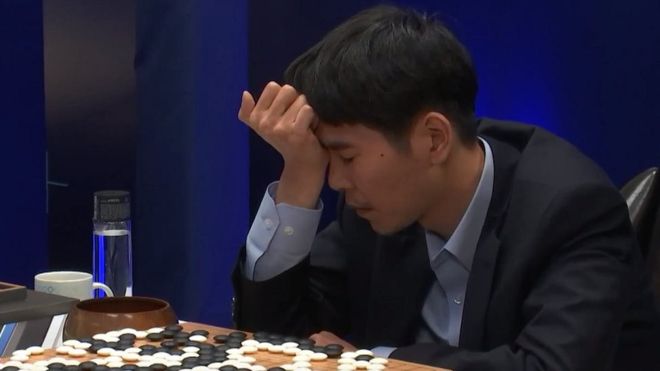 March 2016, Lee Se-dol, one of the world’s top Go players, won just one of the matches against the AlphaGo program. The game is considered to be much more complicated than chess, as it has much more move possibilities ( > 10170 legal positions).  Thus, it usually requires a special human skill: intuition and creativity.

DeepMind researchers said that kind of computing power has real-world promise outside of gaming, especially in health care and science.

Health, Gaming, what else?

Well, people are now talking about vehicles that not only transport us but also think for us!

“Google began testing a self-driving car in 2012, and since then, the U.S. Department of Transportation has released definitions of different levels of automation, with Google’s car classified as the first level down from full automation. Other transportation methods are closer to full automation, such as buses and trains.”

AI application areas in transportation field are quite diverse. Thanks to pattern recognition, system identification, classification and many other subsets of Artificial intelligence, transportation has known a huge evolution over the years!

Traffic state tracking, advanced driver assistance systems (ADAS), driver alert systems (e.g drowsiness detection) already exist to provide drivers with a better driving experience. Google, Tesla, Volvo as well as many other companies are focusing on providing road safety in a way that “Artificial intelligence could change our emotional as well as our practical relationship with cars“.

Ok, you may tell me: that all sounds good but I just don’t have all these applications of AI around me! “I’m not in the USA to see self-driving cars”, “I’m not a doctor to try out AI assistance in my job”, “I don’t play games!” I’m not sure about the impact of AI in my life! 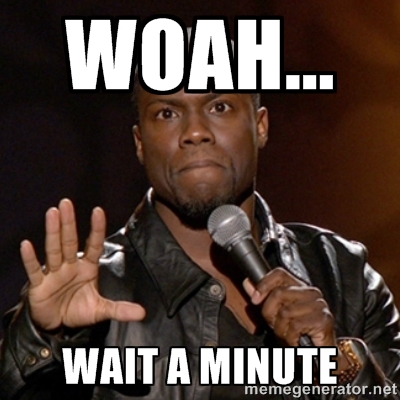 You are already using AI! It’s not a science fiction! It’s real. Maybe, you are just not aware of it! And whether you want it or not, Artificial intelligence is influencing each aspect of your everyday life.

While surfing on the internet you are experimenting user behavior tracking. Many companies like Google, Amazon, Facebook and others are using your preferences, history, searches, and purchases, in order to predict your interests and target you according to the situation (Facebook news feed, ads on the right/left side of a website page, suggestions of books to buy,..). So, through Google search, Facebook, movies recommendations in Netflix, Amazon store, you encounter aspects of Artificial intelligence.

AI is within your mobile too! Siri, Google Now, Cortana are all intelligent assistants using AI technologies designed to help you get answers to your questions, or perform actions with voice control. For example, you can say: “What’s the weather today?” and the assistant will search for the information and relate it to you.

Not only that, AI is also used for online customer support. Not every website you visit has a live person communicating with you. In many cases, you’re talking to a rudimentary AI (chatbots).

You see? AI is everywhere! Your smartphone, your car, your bank and your house possibly too! 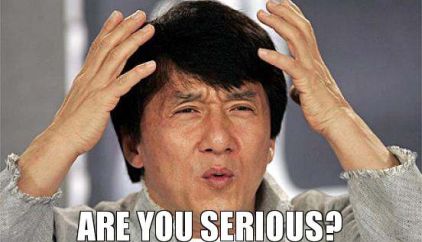 At this point, the story is starting to be like a horror film: talking about all these AI impacts is raising some questions..it seems controversial, right? Intuition, creativity, assistance, holding your data and maybe risking your privacy, using data to train machines, helping doctors, distracted driver-spotting, Humanoid robots, what’s next? Does Artificial intelligence hold real “Intelligence” (that we defined at the beginning)? Is AI going to take our jobs?